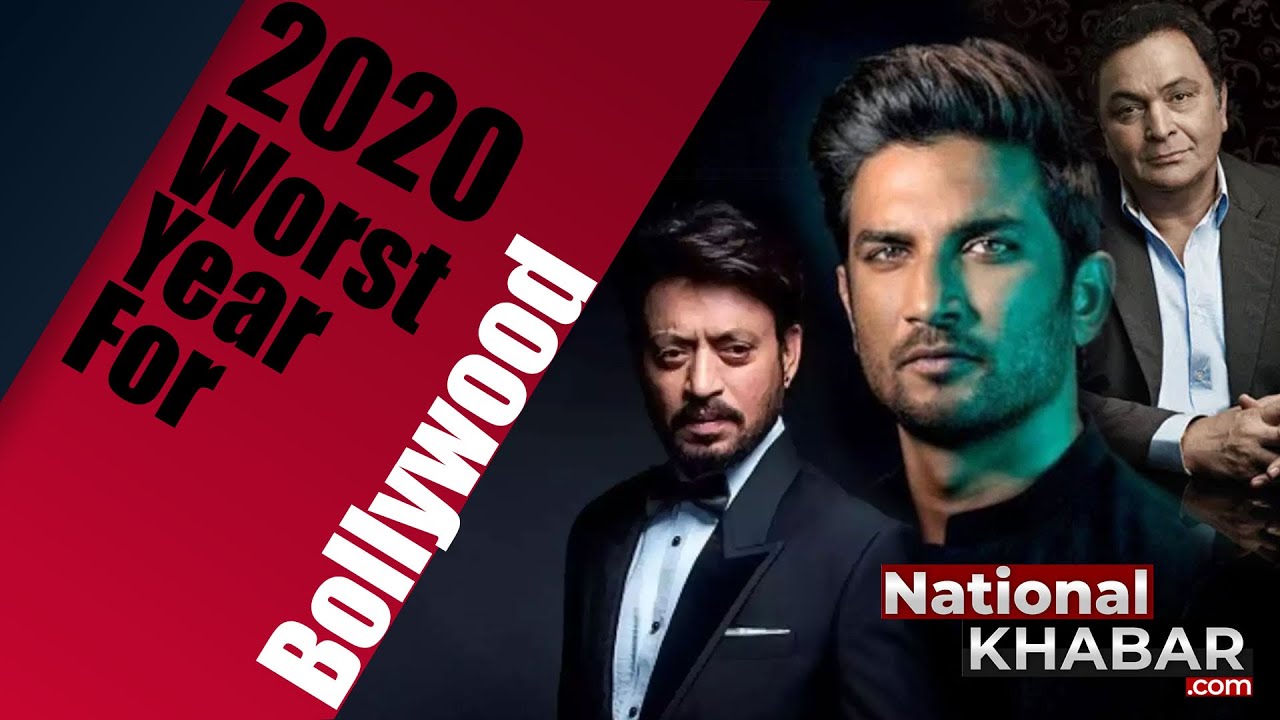 When the nation awoke to the death of national treasure and international superstar, Irrfan Khan on April 29, few would could have predicted how south things were still to go. Only a day later, news of Rishi Kapoor’s passing was announced with the late actor finally succumbing in a long battle with cancer. Other icons that 2020 has claimed include singer Wajid Khan, acclaimed lyricist Yogesh Gaur, actor Mohit Bhagel and Manmeet Grewal among others. But it has been the death of promising talent, Sushant Singh Rajput that has truly shaken the foundations of the industry. What began as an investigation into a potential homicide has now taken on a life of its own, with incessant, 24/7 coverage that has embroiled a slew of the industry’s biggest names. 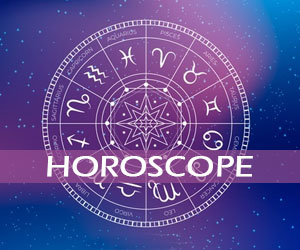